Inks orange peel was The Best Place on The Map. Bin Weevils Were Nice And Clever And REMOVED It Totally!(It Was Scribbles/ Fums Idea) On 8th July 2012 At seven twenty GMT There Will be A Massive Riot To Get Back Inks Orange peel held at the mall. Untill then You Can Orgonise your own Roits And Even e - mail The Bin Weevils Team Ect.

Also on A More Seruios note these ideas wont get you banned Okay !!!!!!!

'Inks orange peel was a old and fine place on binweevils. We all loved it but it was taken away in the first massive bin makeover. it was the most popular place on the map and was quite fun. I dont belevie they took it away. as a third party viewer i can see there has been a problem here and it is still going on. I would say we need to fix it but that aint my job. so the history is, Inks Orange Peel Created, Popularity Rates Fly, First Hint of demelition, Stronger warnings ignored by most weevils. Scribbles publishes news and inks becomes myseriosly off limits. Flums Fountain apears. Weevils, who dont like the shape, size, idea or anything to do with Flums Fountain protest and riots start, first hints of the big roit one appear. people begin big roit one but it is not big enough. big roit two happens. peace - or so it seams. everybody is franticly after inks orange peel. As the new makeover is hinted big roit three begins. big roit three near sucsessfull, everybody is hopfull about inks chances in doshes makeover off the bin. durining 'Big roit four is in planning, Date: 15th july 8:30 2012 English Time in Mulch. If Unnavailable try again later/ advertize it on other games. Place: Outside The shopping mall. Dress code; all allowed games: Bin weevils, main roit moshi/ club penguin: Advertizing. Also Big roit 5 is in planning at doshes palace on the 18th august 2013 in grime at 6:00 pm English time 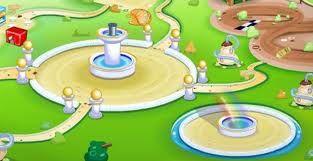 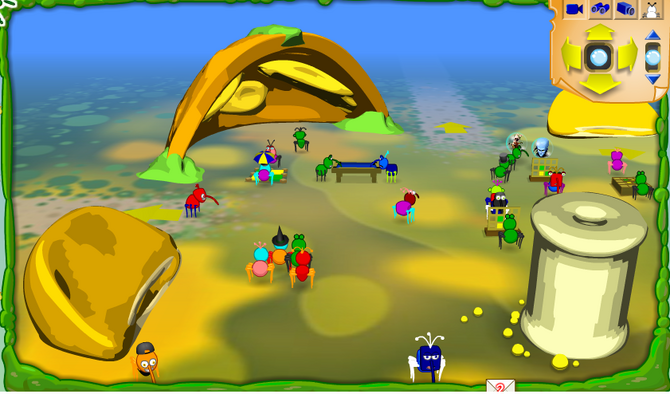 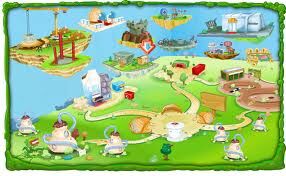 Can You See Inks Orange Peel?

Notes: You may have to purge this page to see changes; for more explanation and how to set up new forums, see Help:Wiki-style forums.

Community content is available under CC-BY-SA unless otherwise noted.
Advertisement